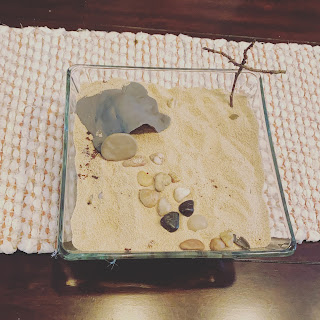 Filling our desert garden with sand and rocks- setting the tomb in the corner- assembling a cross to be the focal point for lent is such a grounding ritual for me. I have to slow and ponder the wilderness Jesus faced for 40 days, examine the ways I am tempted like He was to be relevant, to be spectacular and to be powerful (Henri Nouwen- In the Name of Jesus) and the confess the things I've clung to besides Jesus.

this year I've also been reflecting on the desert season we have been walking through since leaving Uganda. Throughout this past year we have felt useless, hidden, unnoticed, hurting and weak. We are the ones who have needed support and prayer- not the ones offering it. And to some degree 2020 was a lengthy lenten wilderness for most of us.

Quarantine hit in the midst of lent last year and it doesn't feel like we've been released. As we stayed home and kept our social distance some ugly things rose to the surface of our hearts- things that were easier to avoid when we kept busy.  Maybe frustration, anger, impatience, fear, desire for control rose to the surface for you. Maybe you were stuck in households with people you love and unhealthy habits or patterns were exposed.

So this lent I sense that the Lord longs to be gracious to us. He knows we've kind of been stuck in a lenten desert for a year. And if you've let Him deal with some of those temptations, patterns and sins this year you may be feeling a renewed intimacy with Him (such a gift from a very difficult season). But maybe He has been putting His finger on some things and you've refused Him access. Could you enter in to this lenten season and surrender those to Him? He walks with us to the cross and promises resurrection life and freedom on the other side!

Posted by Kelly Hallahan at 4:45 PM No comments:

Email ThisBlogThis!Share to TwitterShare to FacebookShare to Pinterest
Labels: lent

Looking Back to Move Forward: Pt 1 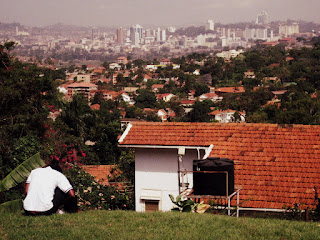 When we lived in Uganda we spent a lot of our time with university students. Creating space for students to encounter God on their own and in fellowship around the table is definitely a big piece of our calling. Bible studies, leadership retreats, small groups, preaching were all a part of our work with the University Discipleship Movement. I loved meeting with the women on Monday nights our first term in Uganda. Many evenings were spent listening to their struggles and laughing at our common frustrations as women, worshipping with them, and helping them wrestle through tough questions. It was always so encouraging to hear them pray.

Throughout Lent we will be taking a look back at our years of ministry in Uganda and then forward at how that might translate into our new ministry with the Francis Asbury Society. 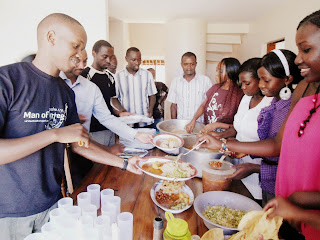 We believe that there is so much potential in the generations coming up! They are passionate about authenticity, community, truth, justice and the environment (Gen Z Core Values). We love how that lines up with God's heart! We all want to know and be known, for our presence to matter to someone else. But there are also some concerning statistics about their belief systems (atheism doubles among Generation Z). And this motivates us to live in authentic community where our backyard is open and there is food on the table. We don't just want to preach the Word, we want to live it.

So we can't wait to move in and get to know the students at Asbury University and Asbury Theological Seminary as one facet of our ministy with the Francis Asbury Society.

Posted by Kelly Hallahan at 5:14 PM No comments:

Posted by Kelly Hallahan at 10:45 AM No comments:

We were created whole and good. God is a masterful designer and His wonders can be found in every cell of our bodies, every thought in our minds and all the love in our hearts. And we live in a fallen world where our hearts get broken and our bodies will not last forever. These bodies were chosen by the God of the universe for His temple here on earth. It's mind-boggling. It's humbling. And it is motivating!
As you know, I've been on a healing journey for the past two years. And even before that He was stirring my heart to take good care of this body using essential oils and non-toxic products. It's only been in the past 4 years that I've taken exercise seriously at all- and just since October that I made the connection between exercise and my mental and spiritual well-being.
When I discovered that Revelation Wellness had a fitness instructor training that was actually discipleship and leadership training I was all in! I started my 9 week fitness teacher/gospel preacher training two weeks ago and it has been so incredible to dive into the book of Nehemiah and the Wellness Revelation book with 200+ other people online.
As we pray and prepare for the ministry God is planning for us next, I know He can use my passion for women living whole and holy wherever He leads us. He is a good Shepherd and we cannot wait to see what He has in store for us. And stay tuned here and on Facebook if you are curious about how I can help you love God, get healthy, be whole and love others!
Posted by Kelly Hallahan at 2:55 PM No comments: 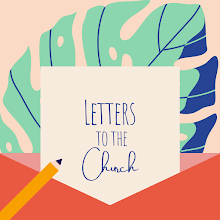 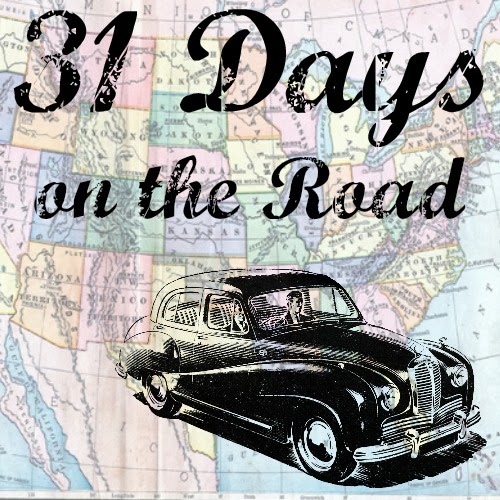 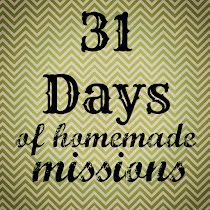